About Us & Our History

Portland is rich with history, find out how the William Dutton Motel fits in.

We are located at 141 Percy St, at the corner of Otway St. It is a one block walk to the city centre and about five minutes stroll to scenic Portland Bay and popular Nun’s Beach. There’s a delightful garden in front of the motel with vivid roses and kangaroo paws.

A member of Orbit Inns (part of Arrow Association), the William Dutton Motel offers plenty of free, secure parking. By prior arrangement, we can also arrange for free boat parking during your stay.

Rates range from $87 to $140 per night, depending on the number of guests and room size. There’s a small added charge during long weekends, school holidays and special events. 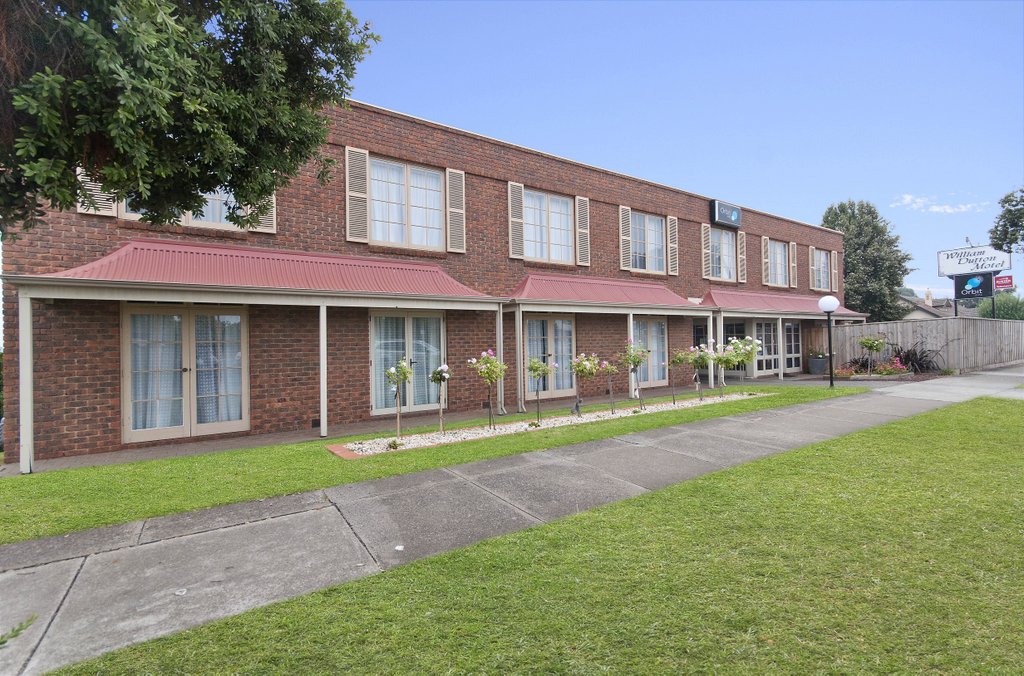 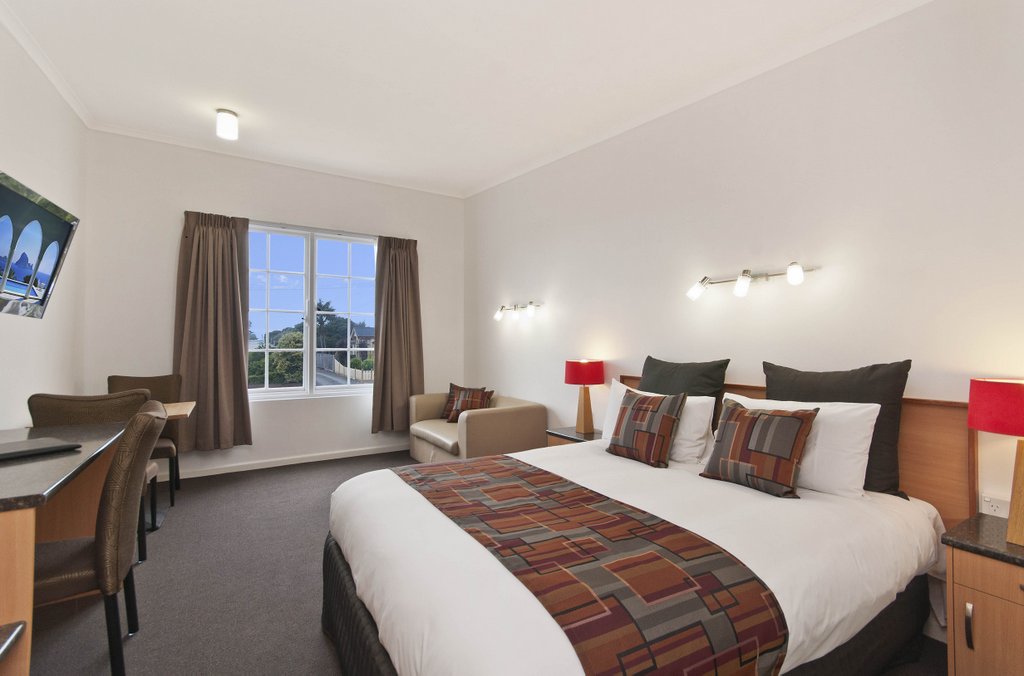 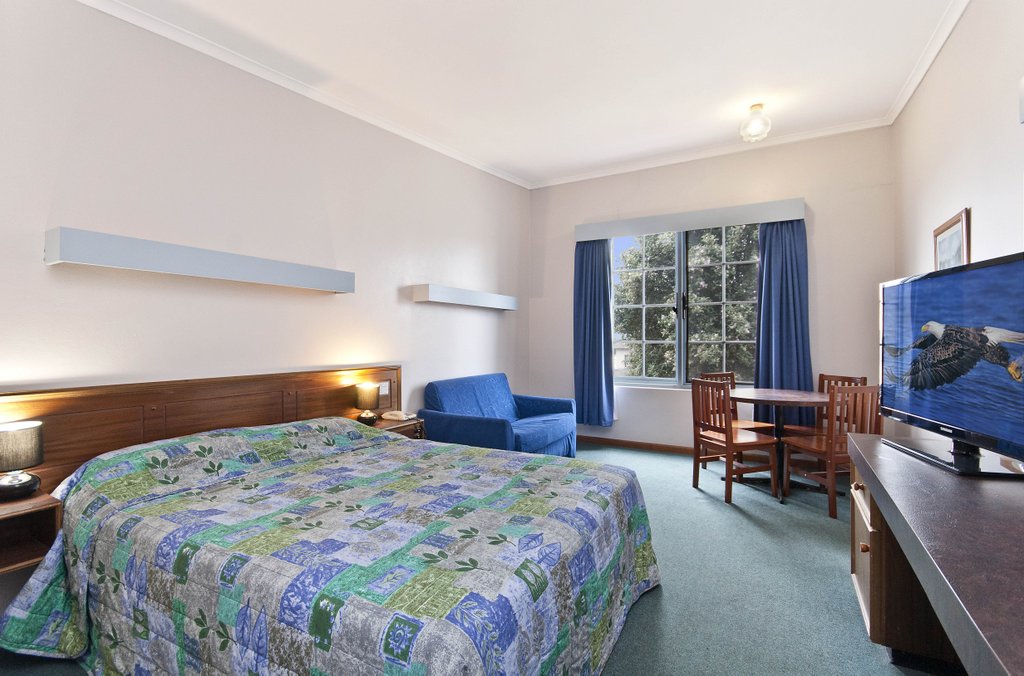 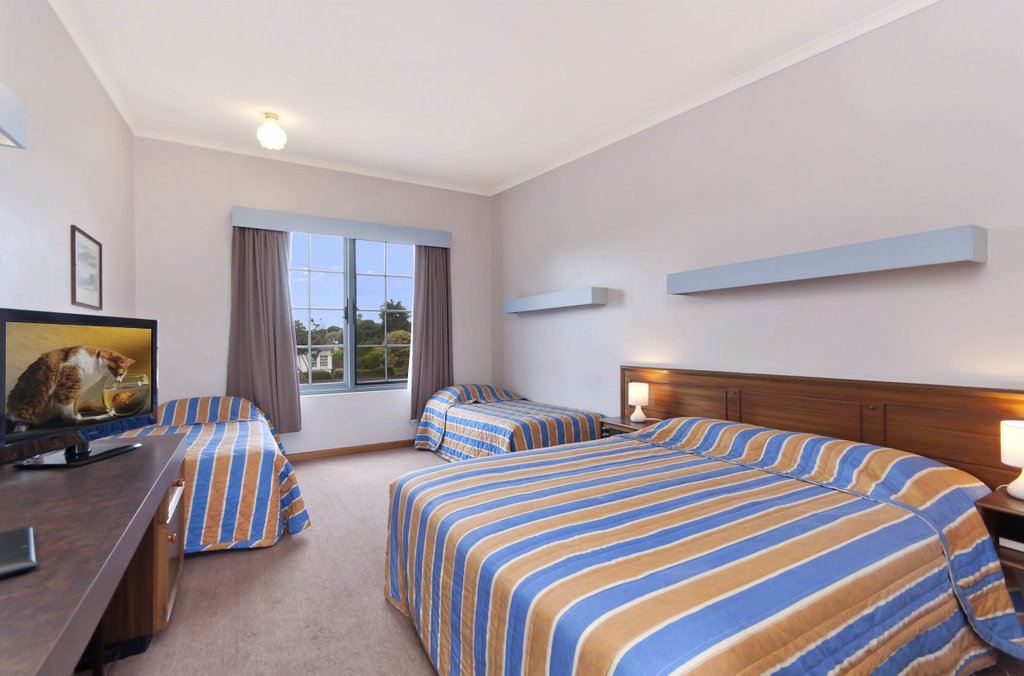 Portland is the oldest community in Victoria, surpassing even Melbourne in terms of European settlement.

We are called the William Dutton Motel to honour a great business pioneer of Portland Bay. William Dutton, born in Sydney and raised in Hobart, came to Portland Bay from 1828 onwards and later, on his barque “Henry” in March of 1833, he established a whaling facility. Dutton also build several structures and raised crops in the fertile soil.

Eventually he gave up whaling and settled in the rural suburb of Bolwarra, where he lived out his life as a farmer. He died at the age of 66 in July of 1878 and is buried in Narrawong Cemetery. An adventurer, pioneer and businessman, William Dutton is viewed today as the region’s premier settler, the founder of modern-day Portland.

In 1833 Edward Henty stopped in at Portland Bay to pick up whale oil for the family company in Launceston. He was joined in December by his brother Frank who brought with him the first merino sheep in Victoria. They set about whaling, sealing and cropping and, in November 1835, sheared the first sheep in Victoria. They also planted Victoria’s first grape vines. The Hentys are widely regarded as the first Europeans to establish a permanent settlement in this state. Surveyor and explorer Thomas Mitchell visited Portland Bay during his search for rich pasturage in August 1836.

A building boom followed, with six hotels and four churches built. The Portland Mercury (Victoria’s second-oldest newspaper) and the Guardian were established in 1842. The first trading bank appeared in 1846. As the hinterland was better settled, pastoral and agricultural produce underscored the importance of the port. The first jetty was built in 1846. Shipping activity was further intensified by the gold rushes of the 1850s and 1860s. A national school appeared alongside earlier denominational schools in 1856 and a new pier was built in 1859.

By the end of the 1860s, Portland had become a thriving commercial centre. A meat-preserving works opened in 1869 and, in 1873 a fish-preserving company and a wool-vending operation. They joined a flour mill, a brick company and the Portland Steam Navigation Company.

The 1870s were a boom decade. The railway from Hamilton, which arrived in 1878, provided a further boost to trade. Portland was declared a town in 1949. That same year a major harbour development program was begun. As a result, two breakwaters now enclose 100 hectares of sheltered water. There are bulk grain facilities, shipping berths, an oil wharf, an all-purpose bulk berth and a fishing berth.